The Bank-NOTEable Woman is Here!

When unveiling a new bank note, the event specialists at the Bank of Canada like to make the location work overtime. But, unlike the reveal of our current $5 bill, our new $10 note was not unveiled from space but from the home town of Viola Desmond: Halifax, Nova Scotia. 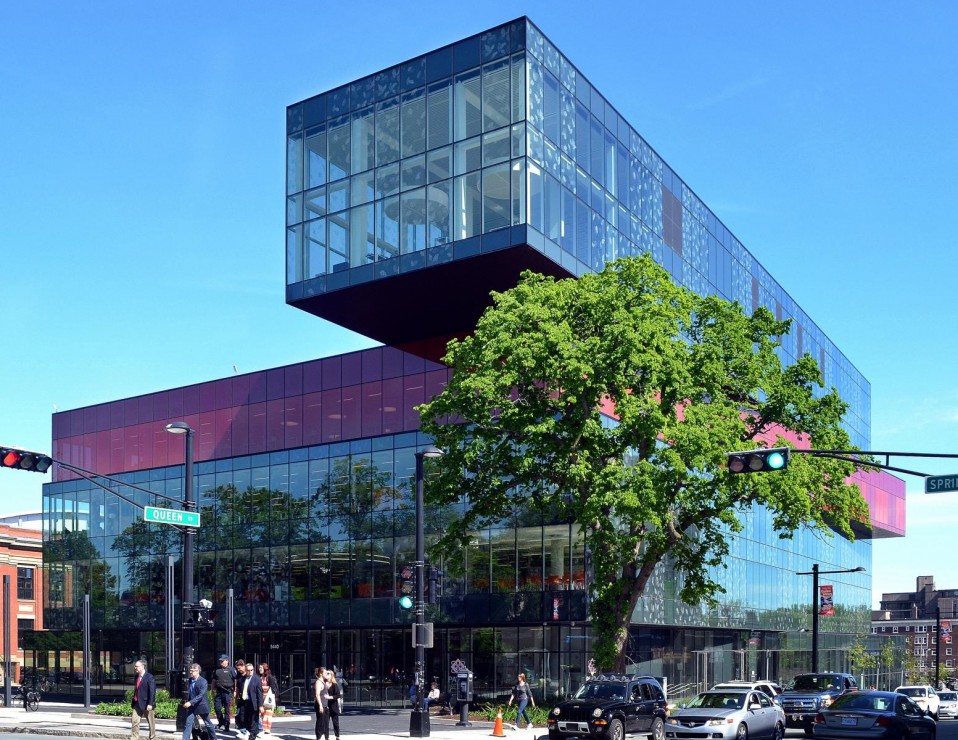 The event was held at Halifax’s Central Library.

International Women’s Day arrived with a March snowstorm on the East Coast. There were power outages in Halifax and it was touch and go for a while whether our live online broadcast was going to go ahead. But it all worked out and Canada was able to watch this unique event live: the unveiling of its first bank note to solely feature a Canadian woman. It’s a big deal and Bank of Canada Governor Stephen S. Poloz spoke proudly about the public consultations and the efforts of the design team in producing this ground-breaking note for Canada. 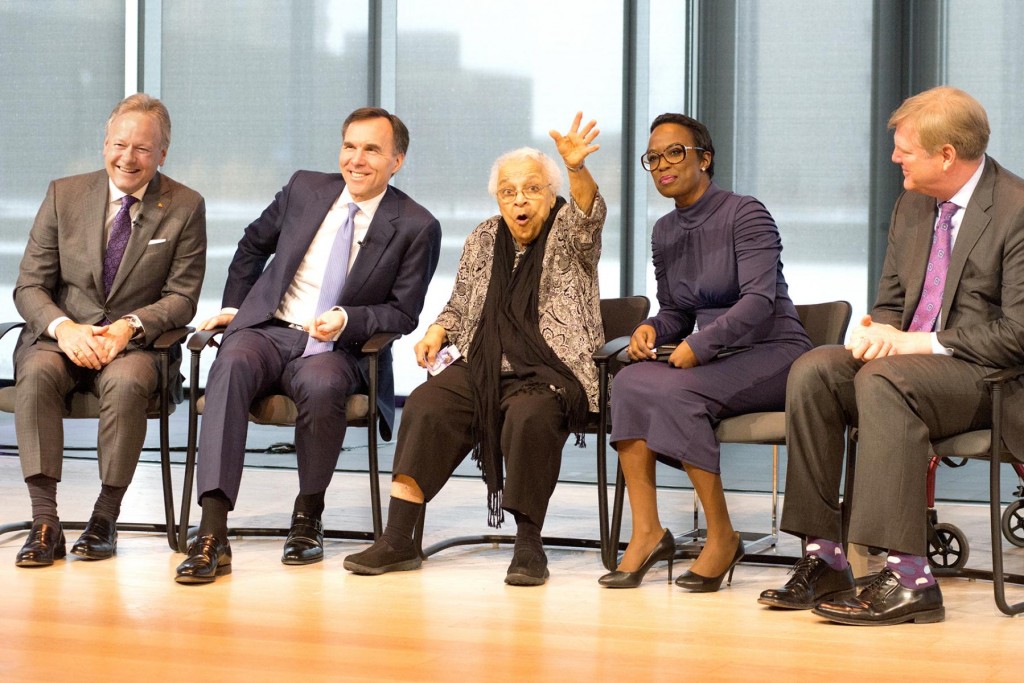 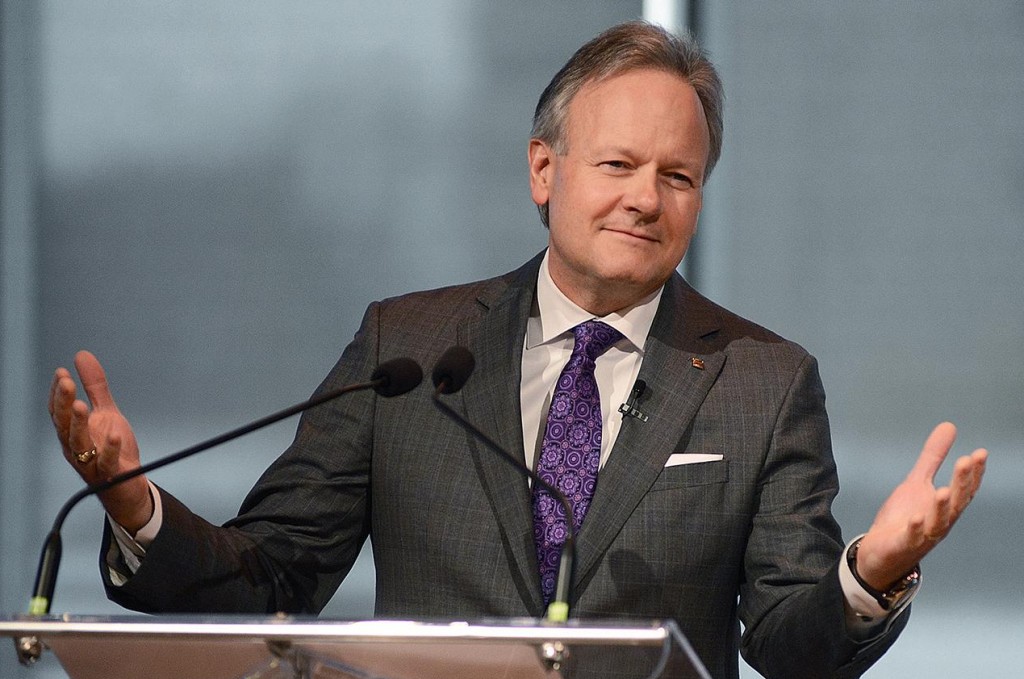 With little ado, Poloz moved to the centre stage and he and Wanda Robson (Viola’s sister) pulled the curtain off the oversized notes to tremendous applause and even the odd “woo hoo.” The note has a lot of wow factor not the least of which is its vertical format. Finance Minister Bill Morneau handed a pre-production example of the note to Robson to show off and it was here that the Wanda Robson Show began: playfully chiding Morneau for trying to take the bill away from her. “You know, you’re not getting it. He wants my ten-dollar bill.” Minister Morneau then went on to speak of the important place for all Canadians that Viola Desmond holds and outlined her achievements both as a woman and as an African Canadian.

The audience response to the reveal was enthusiastic and heartfelt.

But the audience knew that the real show wouldn’t begin until Wanda Robson took the stage and she did so to a standing ovation. As she did at the unveiling of her sister as Canada’s most BankNOTEable woman, Ms. Robson absolutely stole the show with a wonderful mix of genuine emotion and wit as she spoke off the top of her head and from the heart about Viola’s struggles and achievements. The tremendous gratitude Wanda felt for this bank note was evident indeed; she even called out a few of our Currency colleagues for praise. She talked for nearly 20 minutes and took an interesting turn when she began speaking of her own return to school at the age of 73. It was while taking courses on racism that she re-discovered the paramount importance of education and in this vein Wanda left us with the most powerful idea of just who Viola really is to us as Canadians: “The bottom line of what Viola was and who she was—was education.” And this new bank note is part of that education. 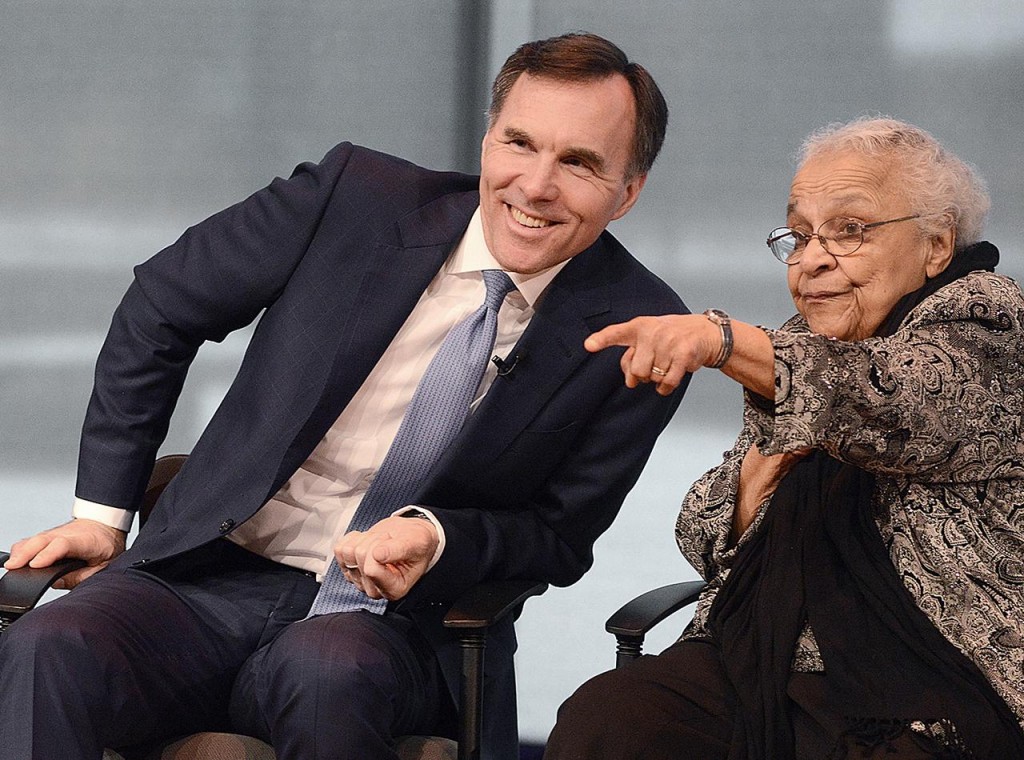 Wanda points out her husband, who has just given her the “time to end your speech” gesture. 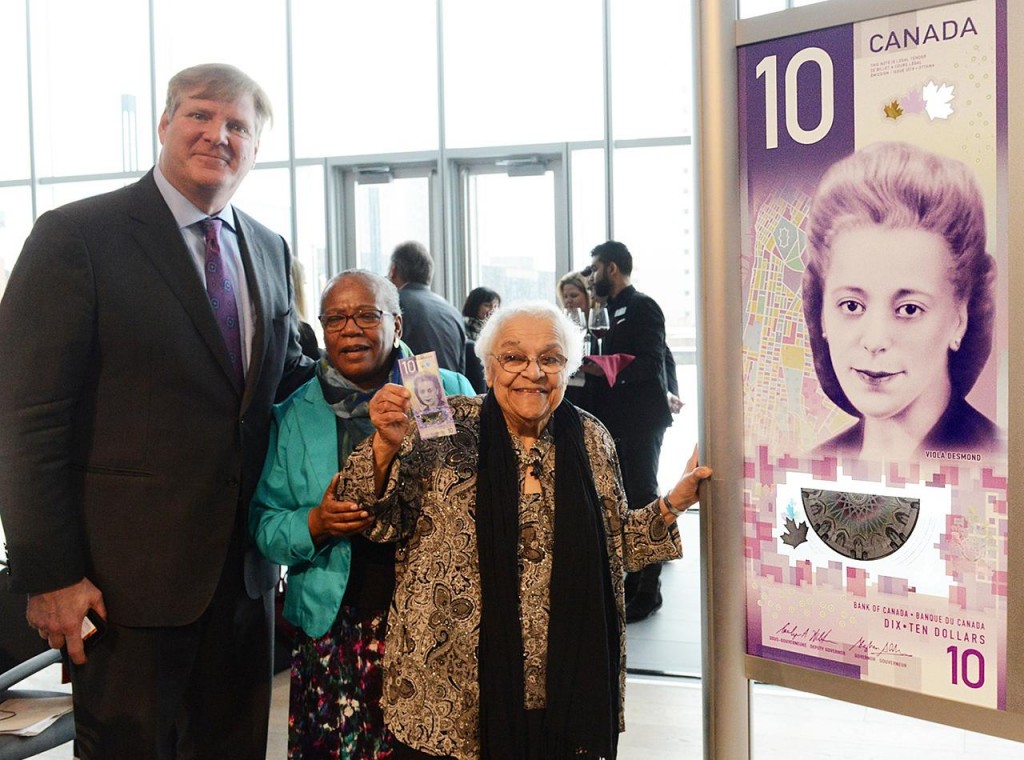 So, beyond its obvious and vital function, what does a bank note do for a Canadian citizen? Plenty—but it’s pretty subtle. Bank notes are showcases of our nation’s identity and pride, representing our ideas of who we are through visual cues in the imagery.

Our most recent note series have been veritable candy stores of iconography, with dozens of images representing the places, values, events and achievements we hold dear as Canadians.  As for our first Bank-NOTEable woman, it is what she represents that underlines her role on a bank note. And to Canadians, Viola Desmond represents the courage it takes to fight for the freedoms that we are all entitled to.

Lots of information on Viola Desmond’s personal history is available on the Bank’s website, but here’s a quick refresher about why she’s on our ten. Excluded from attending beauty school in Nova Scotia, Viola Desmond went to schools in Montréal and Atlantic City, New Jersey before opening her own business in Halifax’s North End. Within a few years, she opened a beauty school for the people of her community and was marketing her own line of cosmetics designed for Black women.

But it was when she took a seat in a New Glasgow, Nova Scotia, movie theatre that she began her historic contribution to the advancement of human rights in Canada: she refused to sit in the balcony. This simple gesture of sitting in the whites-only section, her subsequent arrest and her courageous struggle to clear herself of any charges blazed a trail for other, more successful efforts to pursue racial equality in Canada.

Even if you’re not familiar with Viola Desmond’s story, it will likely become clear that the theme of this note is human rights and social justice. A closer look will reveal that nearly all of the elements on this note—and there are many of them—are specific to this theme. Some are obvious, but others need a little explaining. So, take a digital trip to the Bank’s main website and start exploring this new note in all its beautiful detail.