This is the Bank of Canada’s portfolio. We’re very proud of it. Every denomination from every series on up to today can be found here. You can be proud as well: each of these notes represents a little bit of Canada, a bit of Canadian history and a bit of who we are. Please enjoy. 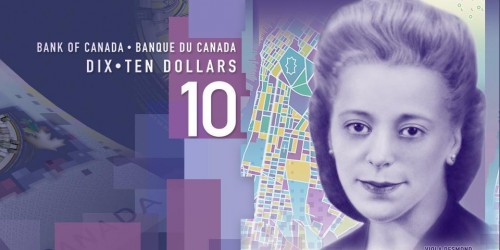 Viola Desmond was selected by the Minister of Finance to be featured on Canada’s next regularly circulating $10 bank note. The selection was drawn from a short list of five iconic Canadians who, together, illustrate the diverse and important contributions women have made in shaping Canada’s history. Watch Viola's Heritage Minute video, find out more about the selection process, and learn about other changes coming to your bank notes. 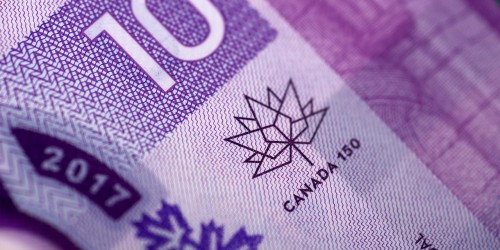 Since issuing its first series of bank notes in 1935, the Bank of Canada has issued four commemorative bank notes. Each commemorative note marks an important milestone for the reigning monarch or a defining moment in Canadian history.

Because the commemorative notes were issued decades apart, they are very different in their features and design. The first, issued in 1935, mirrored the more Victorian sensibilities of its era, while the 1967 note reflected Canada’s growing sense of nationalism. The 2015 commemorative note showcased the latest in security technologies from the Frontiers series, as well as new visual elements. On 1 July 2017, Canada will proudly celebrate its 150th birthday. To mark this event, the Bank of Canada will issue a new and unique commemorative bank note. 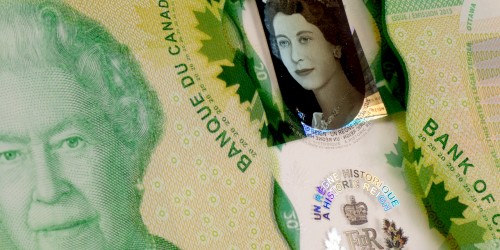 This note was issued on 9 September 2015 to honour Queen Elizabeth II as the longest-reigning sovereign in Canada’s modern era. 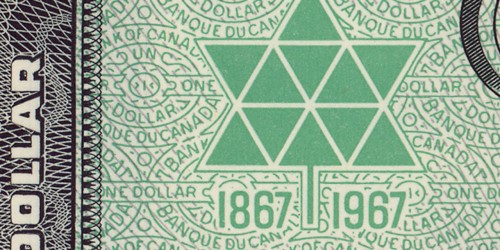 This special note was issued in 1967 to celebrate the centennial of Canadian Confederation. It is a variant of the $1 bill from the Canadian Landscape series of 1954. 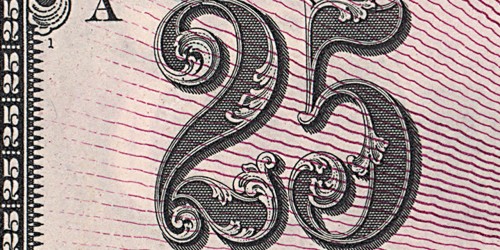 This special royal purple $25 note was issued on 6 May 1935 to commemorate the silver jubilee of King George V. 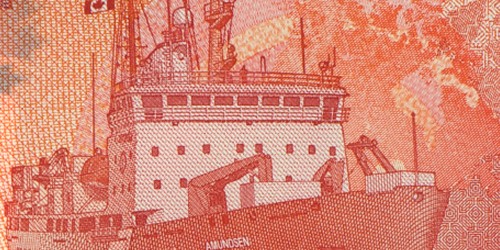 The paper money that’s not made of paper is our first series to be printed on a state-of-the-art polymer material that is both more resilient and harder to counterfeit.

This first series for which the Canadian public was consulted features scenes representing culture and achievement. It is also the first predominantly computer aided design. 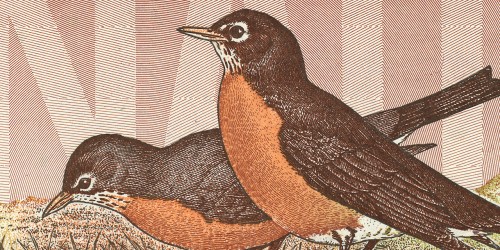 The Birds of Canada Series

New reproduction techniques available to counterfeiters encouraged the production of a new series of notes with reflective elements and simpler designs that would make printing defects more apparent - birds are also politically neutral. 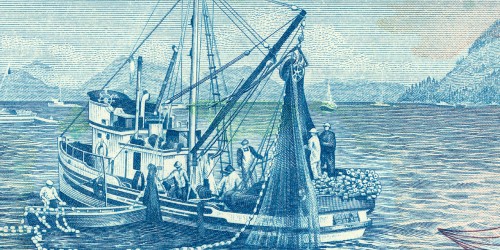 The Scenes of Canada Series

Counterfeiters were catching up and new approaches were needed to foil them; the layering of multiple colours and elegant swashes of geometric patterns were the key design features of this series. 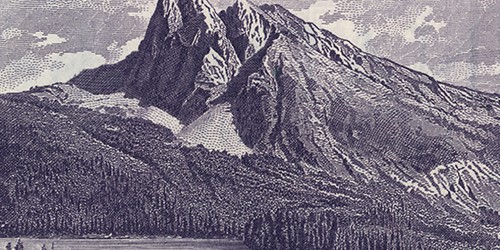 A completely new approach to Canadian note design was undertaken after the accession of Queen Elizabeth II, one that was representative of a Canadian vision of itself. 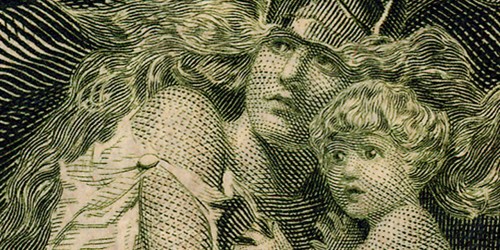 The release of this partly re-designed series of notes was prompted by the death of King George V in 1936 and new legislation requiring bilingual notes. 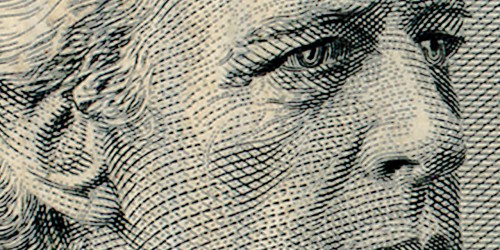 Though not designed or produced by the Bank of Canada, this series was the first to be issued by our new central bank - going into circulation on the day it opened.