You will not see Dora de Pédery-Hunt’s signature on any coin, but you will see her initials on the Queen’s shoulder. 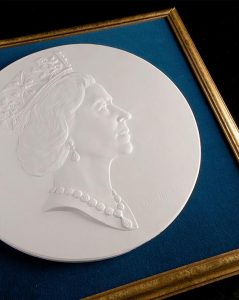 Dora de Pédery-Hunt’s work is as familiar as the change that jingles in your pocket. In all likelihood, you have come in contact with her work while using coins to pay for your morning cup of coffee. Dora de Pédery-Hunt was the first Canadian artist to design and sculpt an effigy of Queen Elizabeth II for coinage. Incidentally, this was the first time someone other than a British citizen had designed an official depiction of Queen Elizabeth II for this purpose.

When the Royal Canadian Mint (RCM) selected Dora’s design, she painstakingly began working on a clay model. All of the details had to be carefully considered, as the depth of the relief had to be suitable for producing coins. This model was then captured in plaster, where additional refinements could be made. Any errors could easily be corrected at this stage with the addition of more plaster. The size of the plaster is usually several times larger than the actual coin in order to capture all of the fine details. 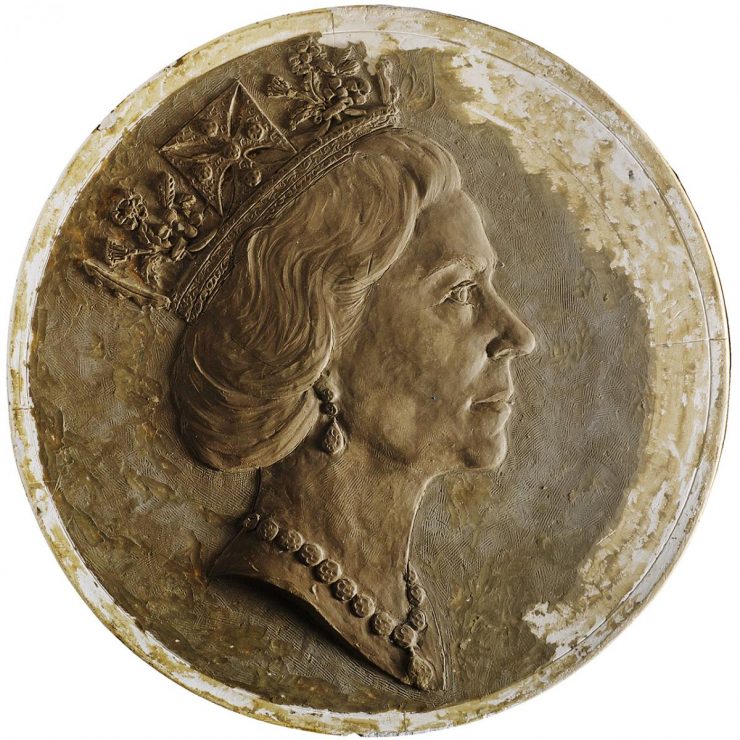 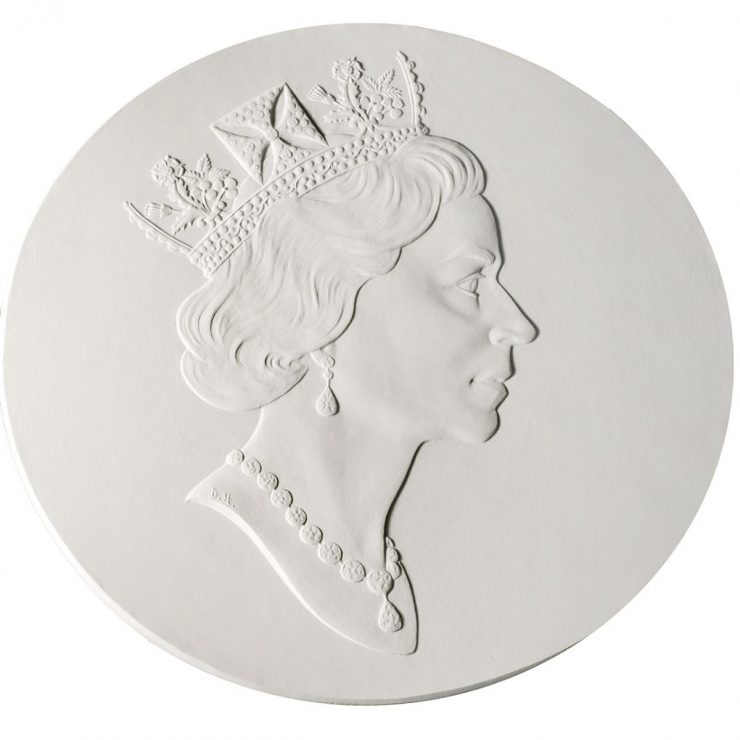 At the time, there were many steps between the plaster model and the production of coins.  Today, the process has been significantly refined. The plaster model is scanned in 3D and any final corrections or enhancements can be made digitally. Guided by this digital file, an engraving machine cuts the design into a piece of steel at the correct size of the coin. Known as a reduction punch, this piece of steel is then used to make the dies which will actually strike the coins. The tremendous pressure used to strike the coins wears down the dies, so the mint will periodically use the punch to create new dies. 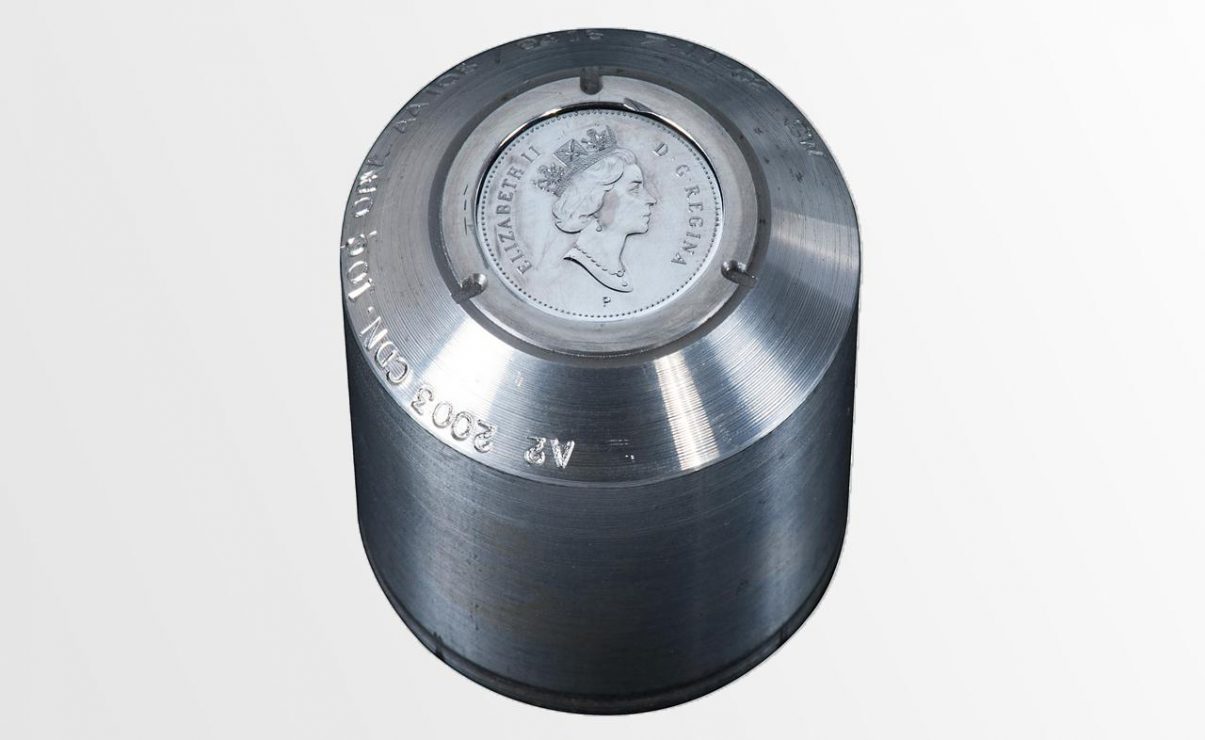 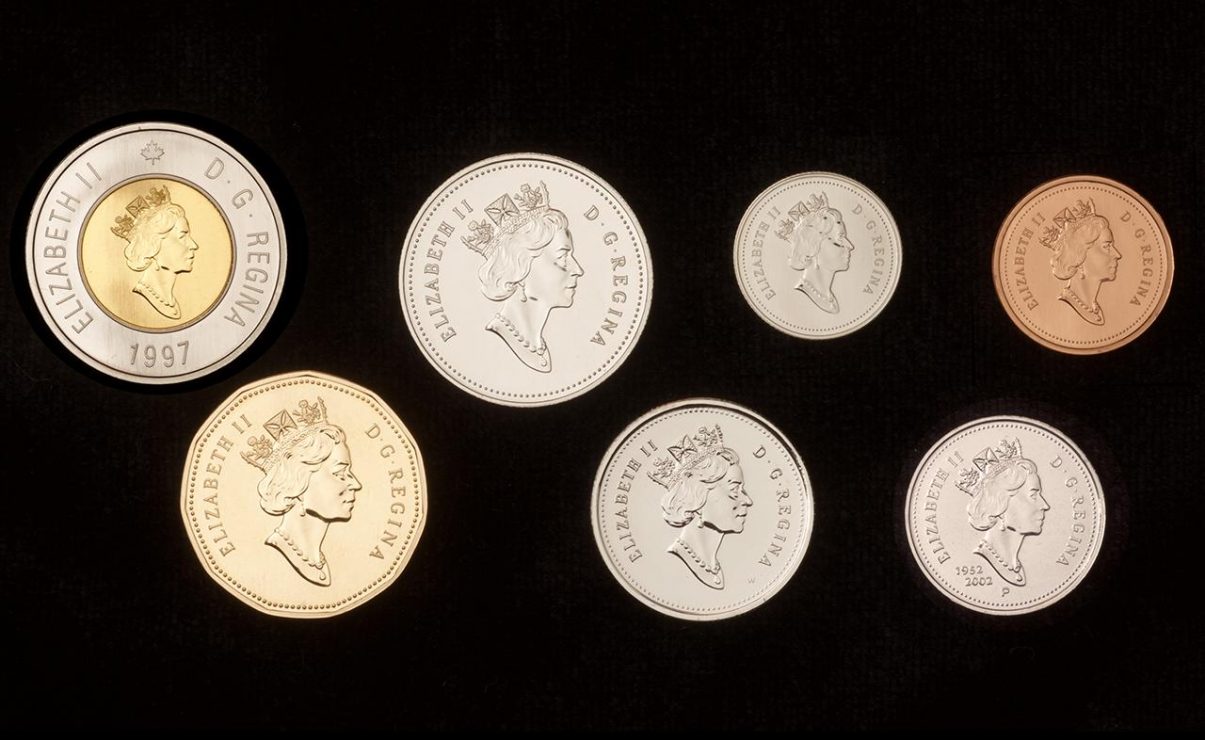 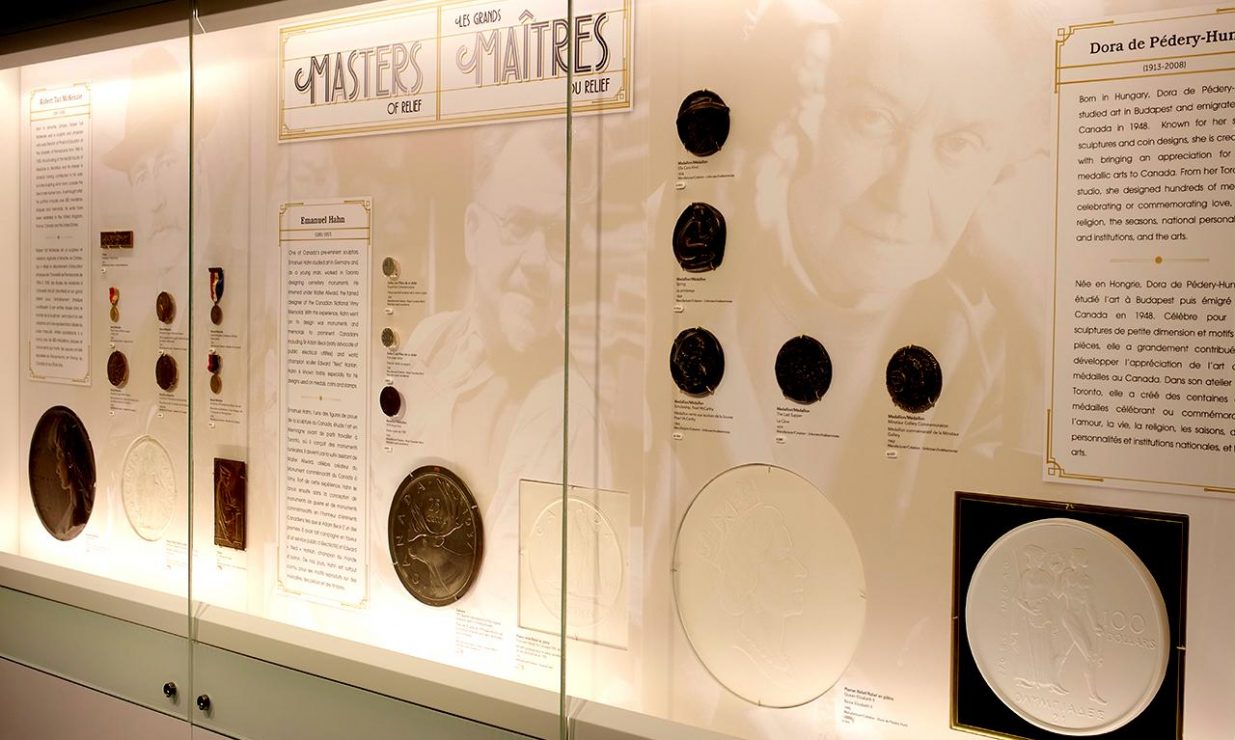 2018’s FIDEM Congress theme is Women and Women in the Natural Sciences. We are proud to present works by Dora de Pédery-Hunt.

This portrait has appeared on all Canadian coins minted between 1990 and 2003.

At the end of May, the Museum hosted a reception for participants of the International Art Medal Federation’s 35th Congress (FIDEM). To accompany this event, we created a small exhibition of the medaller’s art in our Gallery One Showcase. Work by Canadians R. Tait McKenzie, Emanuel Hahn and, of course, de Pédery-Hunt will be on display there until November 25, 2018.