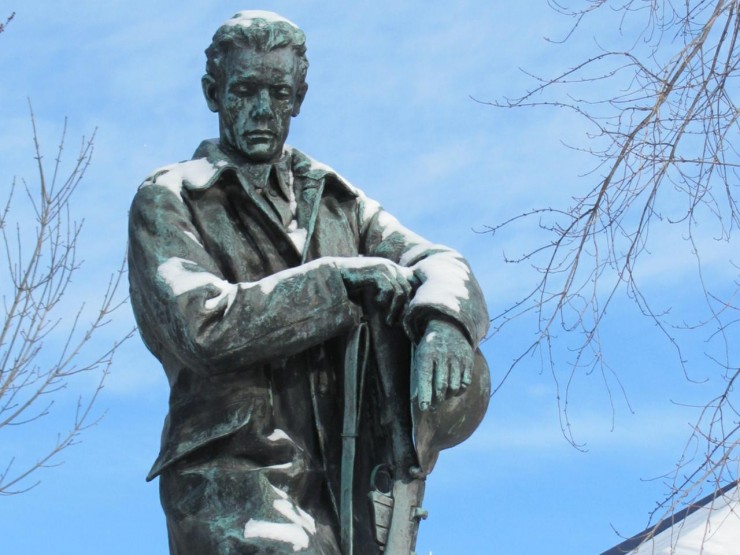 Emanuel Hahn was a celebrated Canadian sculptor whose work can be seen in the monuments of many Canadian cities. Born in Germany in 1881, Hahn immigrated to Canada with his family at the age of 7. Along with medals and a number of significant war memorials, Hahn designed some of Canada’s most distinctive and iconic coins. The voyageur silver dollar, the Bluenose dime, the caribou 25 cent piece and the 1939 silver dollar commemorating the Royal Visit of King George VI and Queen Elizabeth were all Hahn designs. 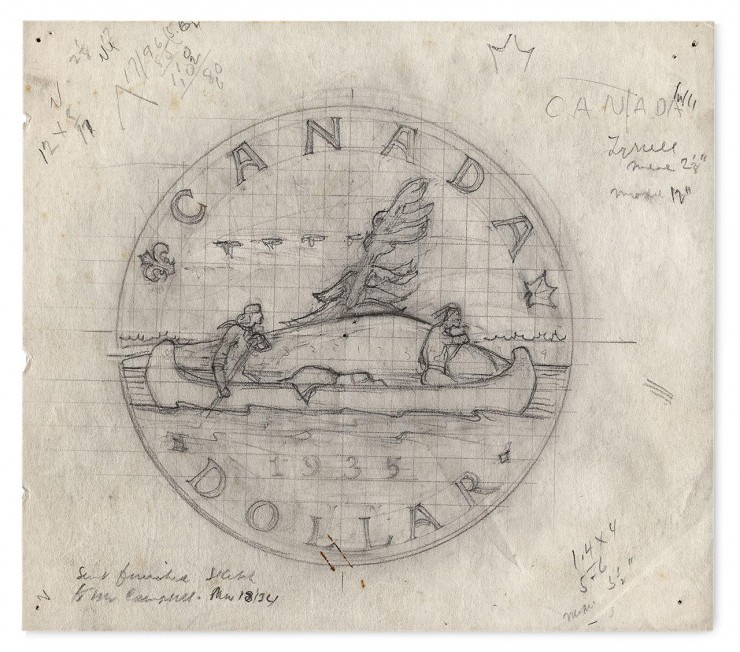 In 1934 the Department of Finance invited Emanuel Hahn to submit a design for a silver dollar commemorating the silver jubilee of the reign of King George V. Hahn corresponded with the Royal Mint in London and the Royal Canadian Mint to gain insight into the process of minting a coin before submitting a drawing depicting a voyageur and a First Nations man paddling a canoe. To ensure accuracy, Hahn studied the designs of traditional canoes and the paintings of Frances Anne Hopkins. Hahn’s design was approved with only a few minor changes and was used as the standard pattern for the Canadian silver dollar until the introduction of the ‘Loonie’ in 1987. 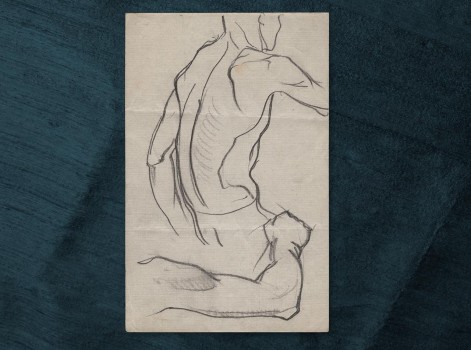 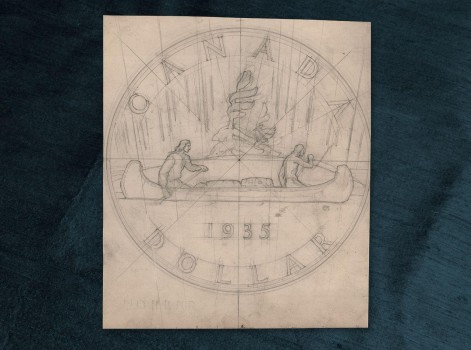 Following the success of the voyageur silver dollar, Hahn was among several artists invited to submit designs for new Canadian coinage to be released in conjunction with the accession of King George VI, in 1937. Hahn produced no less than 16 sketches. His caribou (proposed for both the nickel and the quarter) and his Bluenose were both selected for the new coins. All of the designs put into circulation in 1937 are still to be found on Canada’s circulating coinage today. Hahn left an impressive mark on Canadian currency and all Canadians can be proud to have a ‘Hahn original’ in their pockets. 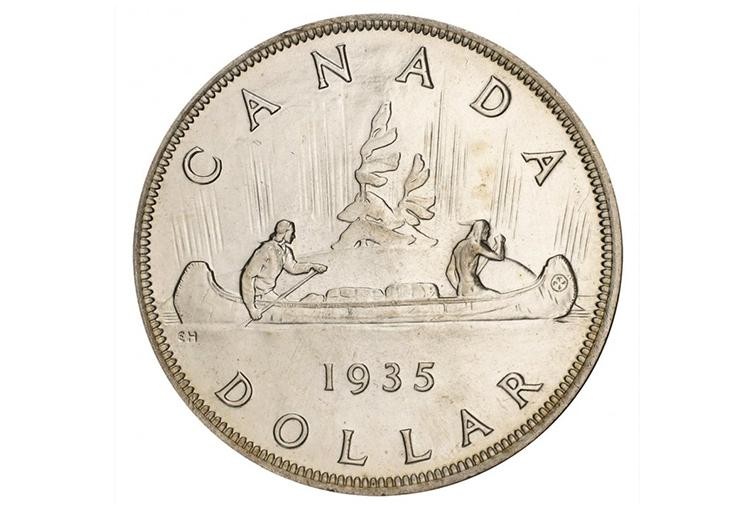 Emanuel Hahn’s legacy of coins, drawings, plaster models and correspondence is preserved in the National Currency Collection of the Bank of Canada.

In Canada playing cards were used as form of emergency money at a time when the colony constantly suffered from a shortage gold and silver coins.
Content Type(s): Blog Subject(s): Collection