Why We are Not the Currency Museum

In a recent meeting, a member of our team accidentally referred to the Bank of Canada Museum as the “Currency Museum.” (And nothing was ever seen of him again…) It was an honest slip, but if we are occasionally making that mistake ourselves, it’s probably worth re‑visiting this subject for our public. The Currency Museum and the Bank of Canada Museum are actually two very different things. We were first called the Currency Museum because we highlighted the National Currency Collection (NCC)—an extensive international collection and the most complete collection of Canadian currency in the world. It was, and is, a public collection as well as an effective educational tool. Building a museum to display and interpret it seemed only natural. Why we are no longer the Currency Museum is a more complicated issue. 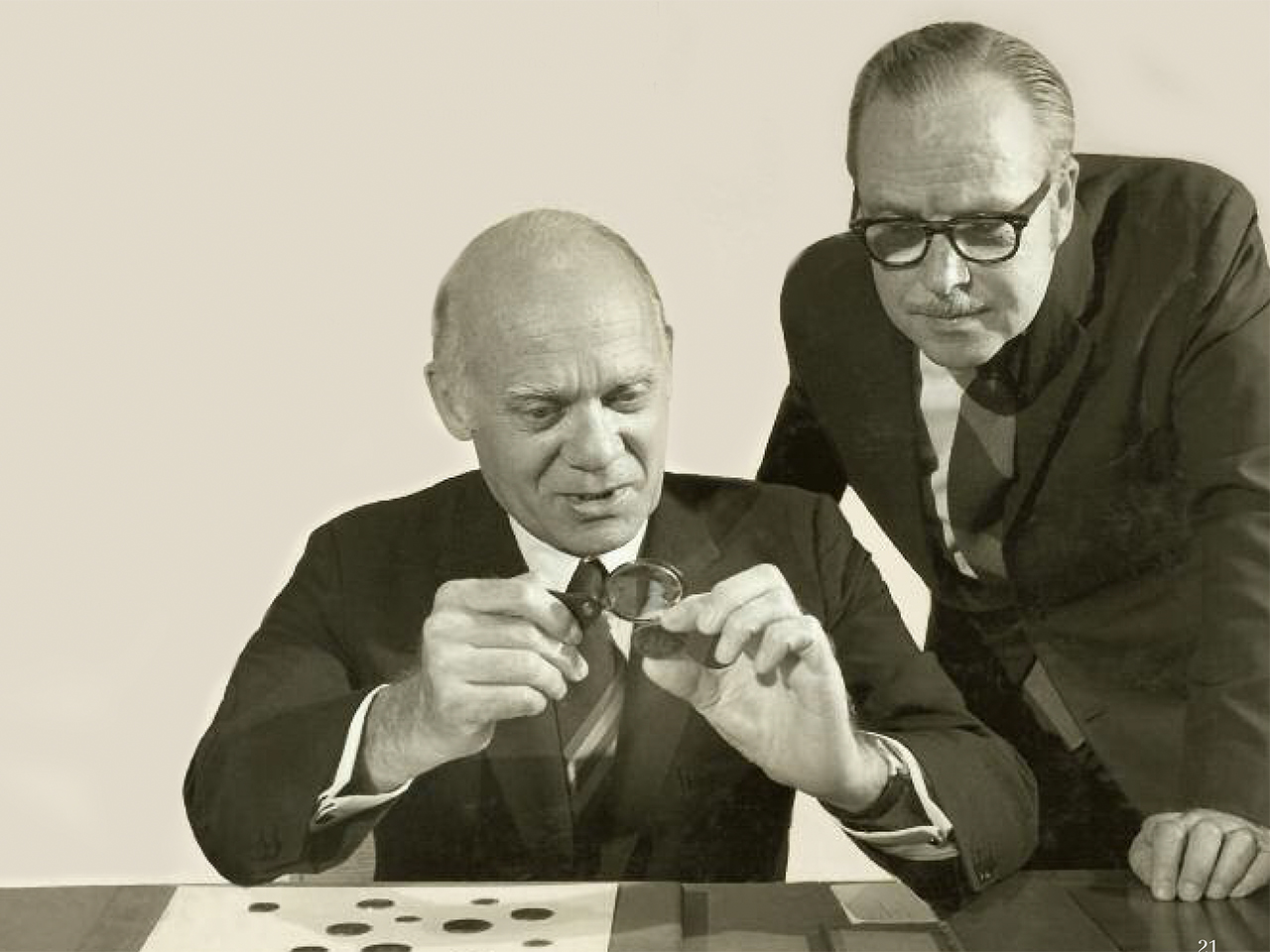 We don’t know exactly when the idea of the new Bank of Canada Museum was first conceived, but a significant milestone in its genesis occurred on 23 June 2010 at 13:41:41 eastern daylight time (roughly speaking). As a few of you may suspect, I’m talking about the 2010 Central Canada earthquake. No, the idea for a new museum wasn’t any revelation caused by a bonk on the noggin from a falling ceiling tile. However, the 5.0 local magnitude shake-up did have an impact on the renovation schedule of the Bank of Canada’s head office complex. Just as it was an opportune time to build the Currency Museum when the 1970s complex was being constructed, it seemed an opportune time to re‑build (and reimagine) the Museum when the same complex was being renovated 40 years later. 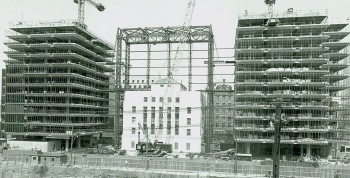 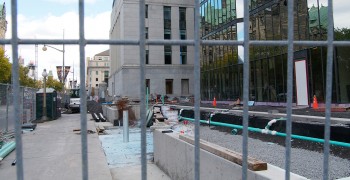 The Bank of Canada head office has been surrounded by fences and torn up concrete since 2013 but by autumn 2016, renovations are nearing completion.

For most of its 30 odd years, the Museum was part of the Currency Department of the Bank. But a few years before it closed, the Currency Museum officially became an arm of the Communications Department. And this was the crucial factor that would change the future mission of the Museum. Here was an opportunity to develop an extraordinary outreach tool to help educate Canadians about what the Bank does. If you need clarification, it’s worth reading our mission statement—there’ll be a test later, so pay attention.

To creatively bring the work of the Bank of Canada to Canadians by demystifying the Bank’s key functions and interpreting Canada’s monetary heritage; and to provide access to the National Currency Collection. 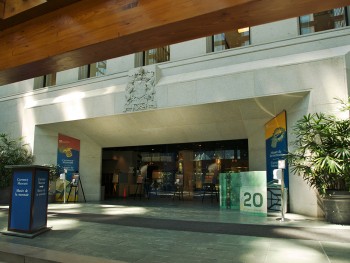 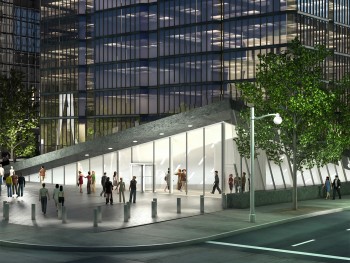 Though we are no longer a currency museum per se, the National Currency Collection will not be taking a back seat. Its displays will cover most of the outside perimeter of the new galleries with almost 1,400 artifacts accompanied by more than 20,089 words of support copy. The number of artifacts on permanent display is now smaller, but the artifacts carry an additional burden: to provide support for the subject matter of the main galleries. As money is the blood of the economy, our artifacts can go a long way to help us understand the greater story of the economy and the Bank of Canada. 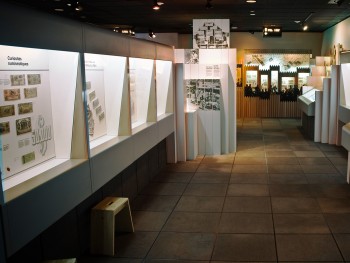 Galleries 6 and 5 of the Currency Museum showing dozens of artifacts from Canadian numismatic history. 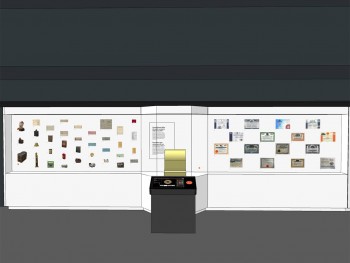 A mock-up of a proposed arrangement of artifacts on the vault wall of the new Bank of Canada Museum with its digital label terminal in front. It may not appear like this when complete.

One of the key themes of the Bank of Canada Museum is the interrelatedness of all elements of our economy. This interrelatedness begins with the economic input of the individual. We want to make Canadians the centre from which all the museum content radiates. By educating visitors about their roles in the Canadian and world economies, we will bring the functions and purposes of the Bank of Canada closer to home.