Who would you choose for your bank NOTE-able woman?

On 15 April, the public consultation to select an iconic Canadian woman to appear on a bank note closed. Over 26,000 nominations were received following the Bank of Canada’s open call—a great success. When you consider that the United Kingdom’s public response for their bank note consultation was 29,076 out of a population of 64 million—ours was an amazing success.

The Currency team then rolled up their sleeves and dove in as they began to sort through this enormous wealth of nominees. Of course there weren’t over 26,000 different women nominated. Some suggestions were unique but many hundreds were duplicate nominations. A number of them also had to be eliminated when nominees did not meet the criteria—one of which was that the person must have been deceased for 25 years.

Mind you, there was still a mountain of eligible names to work with—over 460, in fact. The seven-member independent Advisory Council, consisting of historians, authors, activists, academics and athletes, and guided by two public consultation experts, faced a challenging task. It was their job to whittle down the hundreds of eligible nominees to a mere twelve.

It’s important to note that the number of nominations received for each woman was not taken into account. In other words, it wasn’t a popularity contest. As long as a nominee was eligible, she was considered. To help further guide their decision-making, the Council developed an additional list of criteria for each woman to meet. She should:

The 12 women of the long list also needed to reflect Canada’s regional and cultural diversity. They couldn’t all be activists or artists, either, but as a group should represent a broad range of achievements. It took the Advisory Council three days to deliberate.

And now let me present to you our long list of 12 amazing women: 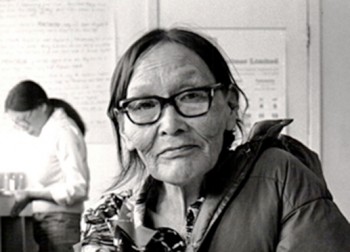 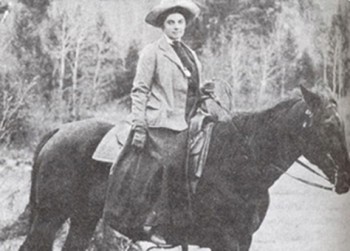 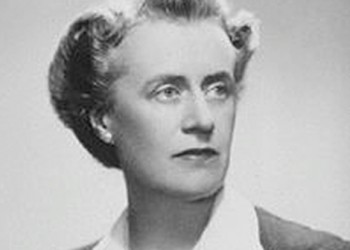 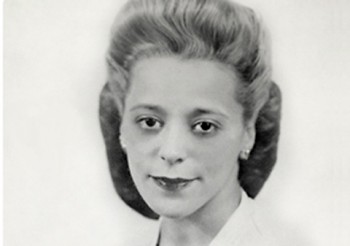 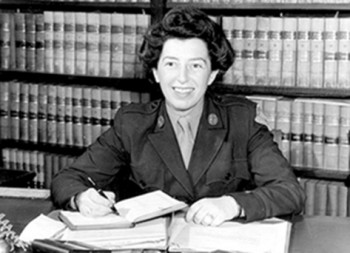 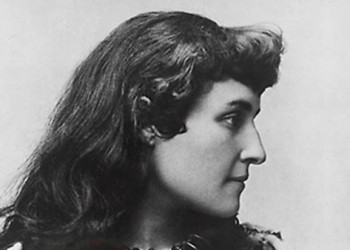 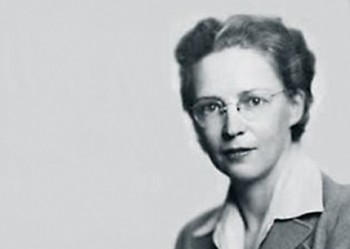 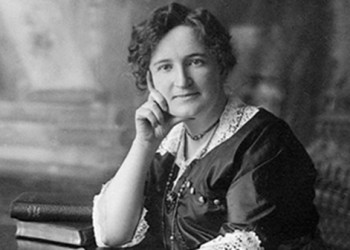 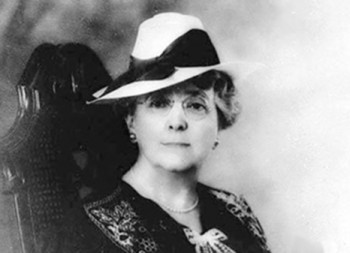 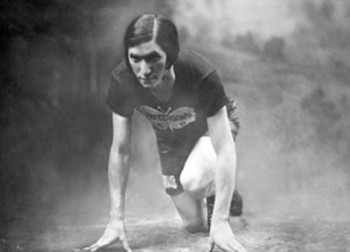 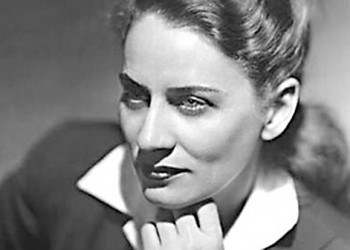 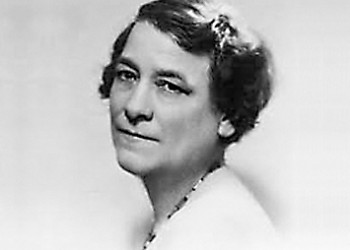 So what’s next in the selection process? The short list. A team of scholars, historians and other experts from Canadian universities will further research the nominees. The achievements of each will be considered within the context of the times in which she lived.  The information will be shared with the Council, along with the results of a public opinion survey, to aid them in reducing the long list of 12 to a short list of three to five nominees.

This short list will be presented to the Minister of Finance, Bill Morneau, who will make the final decision in accordance with the Bank of Canada Act. Our bank NOTE-able woman will be hot off the presses and in your wallets in late 2018.