Since 1950, the Royal Canadian Numismatic Association (RCNA) has been Canada’s premier association of money collectors. Every year, it holds a convention for collectors, dealers and those with even a mild interest in the hobby to discuss, examine and acquire these fascinating bits of material culture. The 2014 show took place in Mississauga, Ontario. 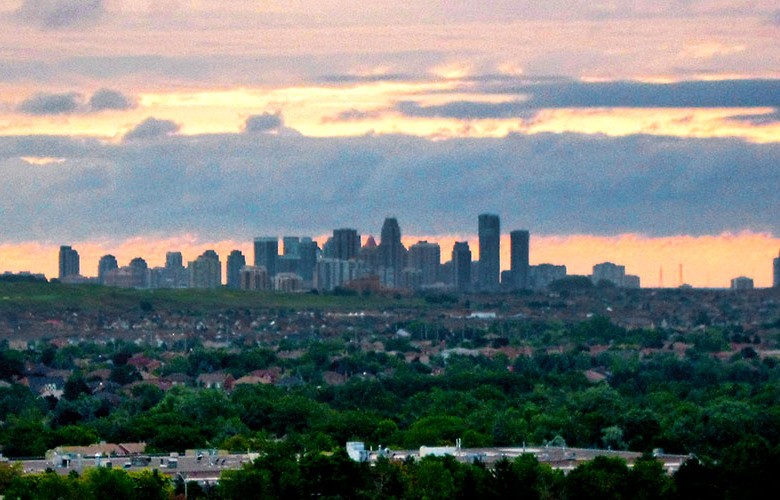 The sun rises over Mississauga.

Since the convention is held in a different part of the country each year, it offers an ideal opportunity for the Bank of Canada Museum to share a part of the National Currency Collection with Canadians. This year, we decided to tell the story of Canada’s phantom banks and the financial crisis of 1837, which affected both Canada and the United States.

$5 note issued by the phantom bank Banque de Ottawa. For a short time, it had an actual office in Montréal.

Notes from this phantom bank plagued merchants from New York State to Michigan in the winter and spring of 1837.

Phantom banks were scams concocted by dubious American businessmen using notes from fictitious Canadian banks to dupe the American public throughout the border states from Vermont to Ohio. The Bank’s Chief Curator gave the talk and a display was set up in conjunction with Paul's presentation, giving attendees a chance to see real examples of these rare notes. The subject was in keeping with the convention theme of “Hands Across the Border,” which celebrated the co-operation and camaraderie between the RCNA and the American Numismatic Association. Elaborating on the convention’s theme, the RCNA Educational Symposium consisted of presentations that touched on Canadian and American numismatics - a wonderful opportunity for participants from the two countries to share their knowledge in good fellowship. 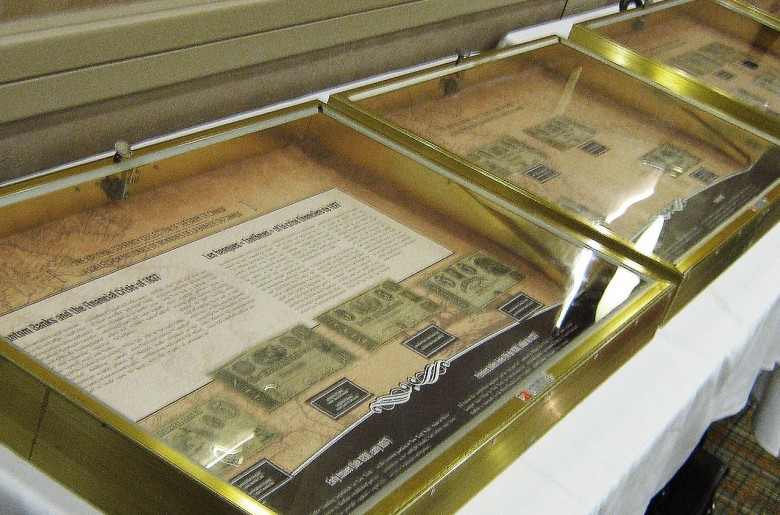 Collectors exhibited a wide variety of material, including bank notes from China and British Columbia; merchant tokens from Orillia, Ontario; and papal medals, to name a few. The Royal Canadian Mint displayed recent products at their booth and a professional engraver was on hand to discuss the manufacturing process. A representative from the Currency Department of the Bank of Canada gave a talk on the security features of Canada’s new polymer notes. For the guests of convention participants, the RCNA hosted tours to Black Creek Pioneer Village and Artcast, a fine art foundry for sculptors. 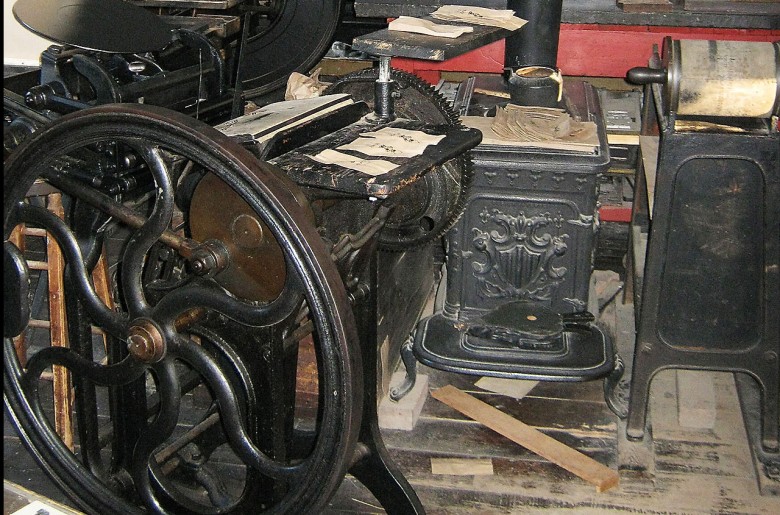 Of course, the curators went shopping–but not at the outlet mall. They were able to acquire some very interesting and significant pieces for the National Currency Collection.