Our exhibition hosted at the Canadian Museum of History

With all the blogging we’ve been doing for Voices from the Engraver, you’d think we had nothing else on our exhibition plate. We do, actually, and it’s called CENTimental Journey. This temporary exhibition, hosted at the Canadian Museum of History, walks you through more than 150 years of the Canadian 1 cent piece. CENTimental Journey exhibits a dozen pennies ranging from the first Province of Canada 1 cent piece to the last Canadian penny ever minted. 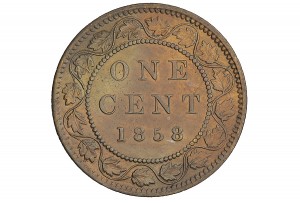 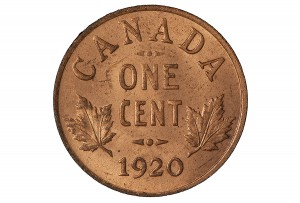 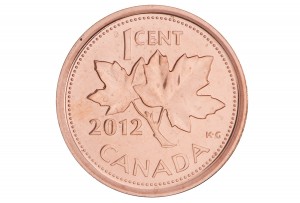 It is also an exhibition about what a few pennies used to buy, comparing that with what it costs to buy the same things now. Designed to look like catalogue pages from 1912 and 2012, it’s a fun and eye-opening exploration of the concrete effects of inflation on our lives, not to mention a sharp reminder of how the penny had outlived its usefulness.

Making the price comparisons is not as easy as it sounds. In choosing the catalogue items, we needed items whose relative values would have remained largely unchanged from both eras. This proved to be an unexpected challenge when we tried to compare hockey sticks. A mortar and pestle probably reached its zenith of design sophistication a few millennia ago, but sports equipment is still evolving. A simple wooden hockey stick that cost a couple of dollars in 1912 barely has an equivalent in today’s market. Pretty much any chunk of lumber a kid could whack a puck with was just fine a hundred years ago, but modern technologies—not to mention NHL aspirations—have added surprising levels of complexity to what was once a fairly straightforward item (titanium shafts with carbon blades, anyone?). Then again, the relative prices of some items have dropped thanks to modern mass production. The average price of a car in 1912 was higher than the average annual income. Now that situation is reversed.

All in all, figuring out this exhibition proved a surprisingly complicated task for our curator. In the end it turned out that lots of familiar clothing and household items have remained more or less unchanged in relative terms, so those are the kinds of items we chose to include in our exhibition. 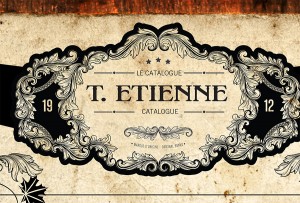 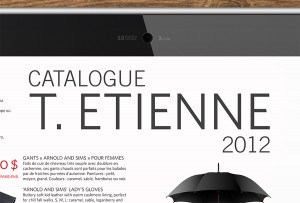 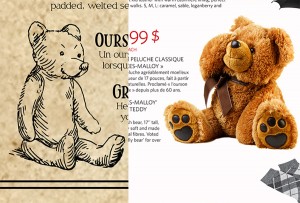 Our designer did not simply copy items out of period catalogues when she designed our exhibition. She personally illustrated each 1912 catalogue item using vintage catalogue images as inspiration. The item descriptions are inspired by the catalogue vernacular of a century ago and naturally caused havoc with our poor, suffering translator. And the modern side? That was easy; we designed it to appear as if it’s ready to be posted on-line. 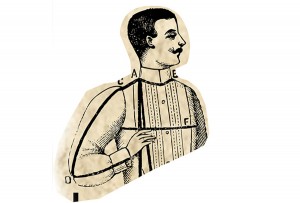 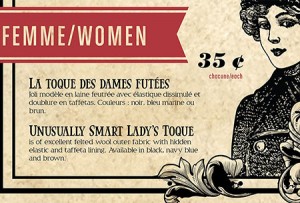 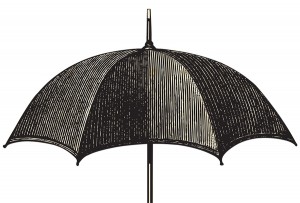 CENTimental Journey opens 27 June and runs for one year. Drop in for a visit—behind the Great Hall, on your left around the corner past the Canadian Stamp Collection.

It’s a new year—the perfect time to look back at some notable artifacts the Museum added to the National Currency collection from 2022. Each object has a unique story to tell about Canada’s monetary and economic history.
Content type(s): Blog posts
December 6, 2022

The dollars and cents we use wouldn’t be worth anything to anybody if we didn’t have confidence in it. No matter if it’s gold or digits on a hard drive, public trust is the secret ingredient in a successful currency.
Content type(s): Blog posts Subject(s): Economy
November 14, 2022