We’re the Currency Museum, not the Mint


To put it simply: the Mint makes coins and the Bank makes bank notes 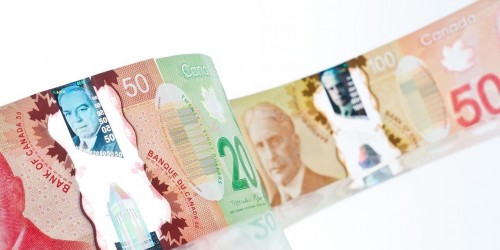 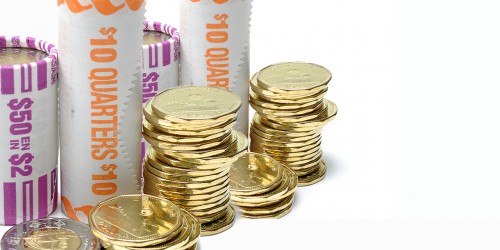 “Is this the place I can pick up that gold bar? “

“So you guys make the coins, right?”

If we had a nickel for every time people asked questions like that, we’d have… Well, I suppose we have roughly that number of nickels already; we have a long history as a currency museum after all. When the museum was open, somebody would ask a similar question several times a week. We’ve even had visitors argue with us, convinced that we were the Mint and they had made reservations for a tour. It was also a regular occurrence for a busload of school children to come see us when they were meant to go to the Mint and vice-versa. 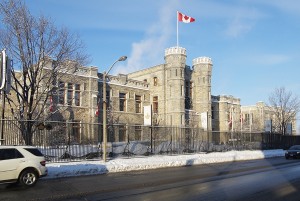 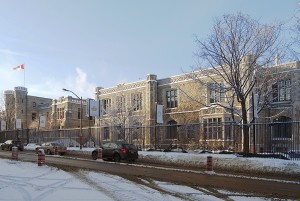 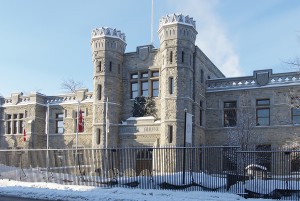 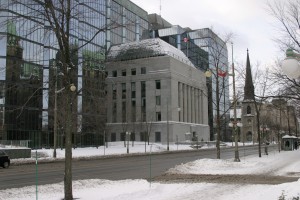 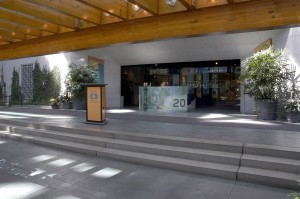 It seems that the Royal Canadian Mint and the Bank of Canada get easily confused in the minds of the public. Both are crown corporations that produce currency and the Bank’s museum featured dozens of display cases stuffed with coins. Who can blame our visitors for being confused, really? All that’s required is a little education.

That’s what we’re here for and that’s why our new museum will be showcasing the four functions of the Bank of Canada - functions that, important as it is in its own right, the Mint does not share with us.

All that being said, the Mint really is a great place to visit. We strongly recommend you take a tour. In a few years, you can tour us too. Please remember, though, we’ll be the ones on Wellington Street where they don’t make the coins.

It’s a new year—the perfect time to look back at some notable artifacts the Museum added to the National Currency collection from 2022. Each object has a unique story to tell about Canada’s monetary and economic history.
Content type(s): Blog posts
December 6, 2022

The dollars and cents we use wouldn’t be worth anything to anybody if we didn’t have confidence in it. No matter if it’s gold or digits on a hard drive, public trust is the secret ingredient in a successful currency.
Content type(s): Blog posts Subject(s): Economy
November 14, 2022

People on the street were randomly stopped and searched, and some were even arrested and imprisoned in an internment camp. Even German marks replaced Canadian currency in circulation—in the form of If Day propaganda notes.
Content type(s): Blog posts Subject(s): History Grade level(s): Grade 10 / Secondary 4, Grades 11 and 12 / Secondary 5 and CEGEP