The roots of the Currency Museum go back to 1959 when the then Governor of the Bank of Canada, James Coyne, proposed the idea of establishing a currency collection that would reflect the colourful monetary history of Canada. By the time the go-ahead was given in 1963 by Coyne’s successor, Louis Rasminsky, the collection’s mandate had been expanded to include world monetary history, banking and production artifacts and a numismatic library. At this time a museum was also envisioned. In the early 1970’s researchers were sent all over the globe visiting museums and examining methods to establish their version of a modern museum. The long process of building a museum was begun. By 1975, the Bank’s role as custodian of Canada’s numismatic heritage was officially recognized and the collection named the National Currency Collection. When the doors opened in 1980, the Currency Museum represented the largest, most complete collection of Canadian currency of any type, anywhere.

Thirty years is a long time to go between major overhauls. 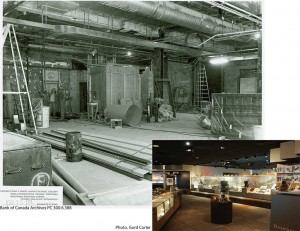 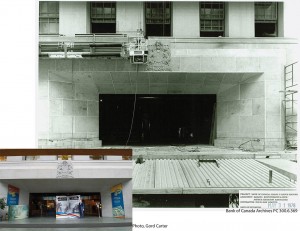 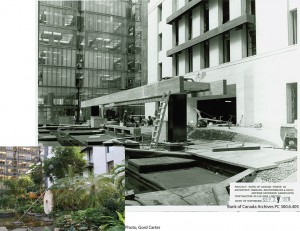 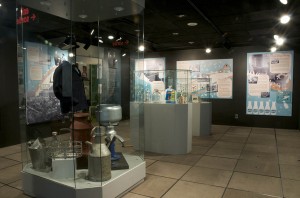 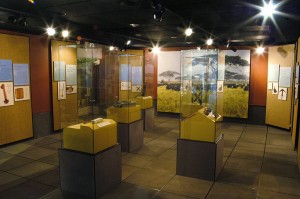 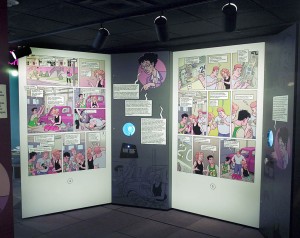 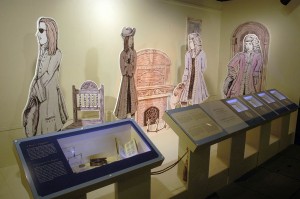 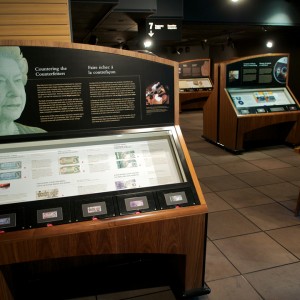 Not that there were no changes along the way. Over the years, outreach programs were initiated and an additional gallery was added. In 1995 the Museum’s mandate was expanded to assist the Bank in its anti- counterfeiting efforts. Today we’ve taken that several steps further, refining our purpose, requiring a new mandate and interpretational approach. As the Bank’s head office on Ottawa’s Wellington Street goes into a renovation phase, so does the Currency Museum and we bid a fond farewell to the old museum and look eagerly forward to the new one.