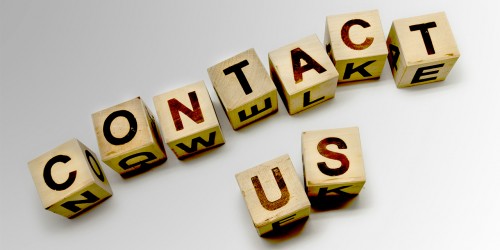 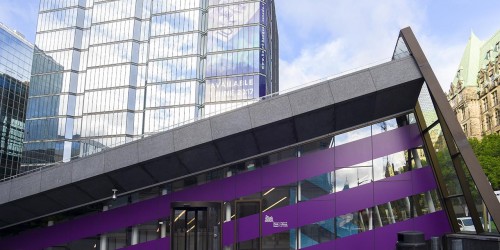 Learn more about the experts who advise the Museum. 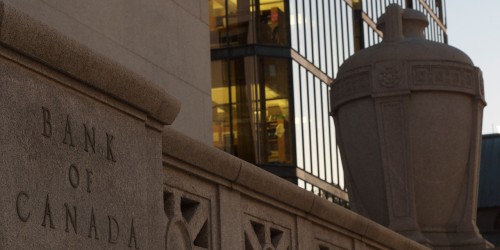 Find out what the Bank does, who runs the Bank and how it is separate from the political process. Learn about our history and find links to the Bank’s governance documents.