FIDEM and Masters of Relief


An international conference of medal experts

FIDEM, the International Federation of Art Medalists was formed in Paris in 1937. It exists to promote an appreciation for art medals, hosting shows internationally and providing a forum for the discussion and publication of relevant information. Members include sculptors, minting authorities, and museums from 40 countries.

We were lucky the conference was held in Ottawa where we could host an event ourselves and show off the Museum.

From May 29th to June 2 the organization held its biennial congress in Ottawa. The theme this year was Women and Women in the Natural Sciences in honour of the 100th anniversary of the act giving women the right to vote in Canadian federal elections. The event took place at the Canadian Museum of Nature on McLeod St. in Ottawa where in 1918 the legislation governing the enfranchisement of women was passed. This is the first time FIDEM held a congress in Canada and the Bank of Canada Museum took on an active role. 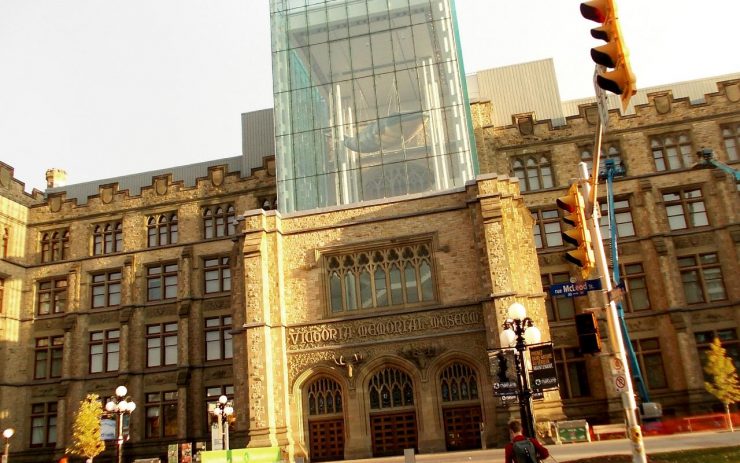 In 1918, what is now the Canadian Museum of Nature was the temporary home of Parliament, after the Centre Block burned in 1916.

As part of the first plenary session, I gave a presentation on the celebrated Canadian sculptor R. Tait McKenzie and the women featured in his work. Most of McKenzie’s professional career was as Director of the Department of Physical Education at the University of Pennsylvania in Philadelphia. Although best known today for his athletic sculptures showing what many considered was the ideal male form, he also created works of those he admired, including female members of his family, acquaintances from Montréal and Philadelphia, and accomplished scholars and members of the art community.

This is a scale copy of Brothers of the Wind, a McKenzie plaque originally 3 meters wide. (1925) 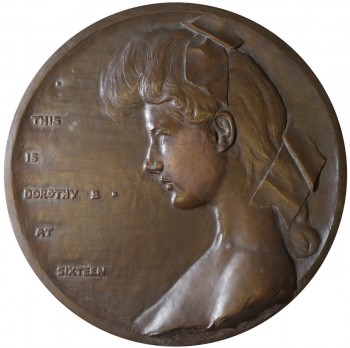 Good bas relief, like this piece by McKenzie, creates a sense of depth where little depth exists. (1904) (Loan: Mill of Kintail) 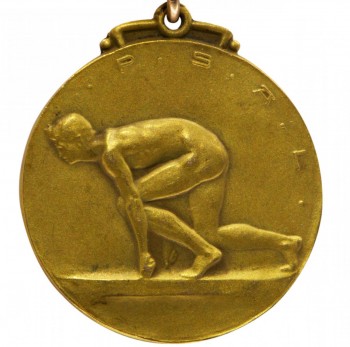 McKenzie was at his best depicting athletes. This is a medal for the Public School Athletic League of New York. (1929)

On May 26th, the Museum opened an exhibit called Masters of Relief —on display until November 25. It showcases the works of three prominent Canadian sculptors who designed coins and medals: R. Tait McKenzie, Emanuel Hahn and Dora de Pédery-Hunt. Here we treat visitors to some of the amazing creations of these talented Canadians. Our younger audience can also take rubbings of enlarged copies of some pieces and try to match their work to the genuine object on display. 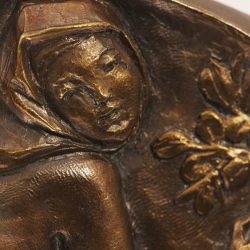 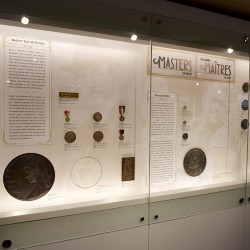 The exhibition is in our special exhibitions space in Gallery One, just off the lobby of the Museum. 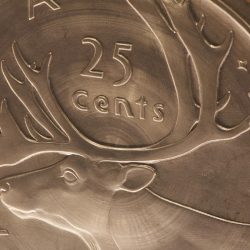 Emanuel Hahn’s caribou and his sail boat are still on our currency today. He also created the Voyageur silver dollar. (1937)

Finally, on May 31, the Bank of Canada Museum was pleased to host a reception for FIDEM delegates. Approximately 130 people took part in the event. For over two hours, our guests mingled, toured the exhibits and generally had an enjoyable time. People liked the digital wall and “design your own bank note” interactives. There were questions about our artifact mounts and use of technology. Many said that they didn’t have enough time to see everything in the museum and would come back during the week.

This was a wonderful opportunity for the Bank of Canada Museum to welcome the world to its doors and showcase its new facilities to some of our sister organizations from other parts of the globe. We were honoured to participate in this significant conference. 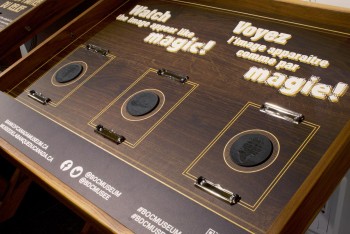 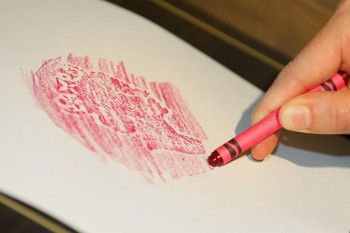 The image magically appearing here is a bust of the Queen created by Dora de Pédery-Hunt for Canada’s 1990 coin release. 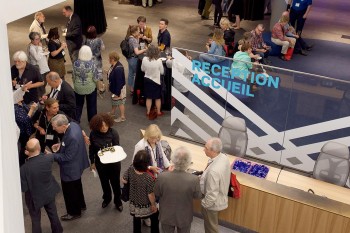 The Museum received high praise from the dozens of medal enthusiasts who attended our reception. They especially enjoyed the digital touch wall.