The Bank of Canada Museum remains closed due to COVID-19. Our museum experience is highly interactive, and our top priority is the safety of our staff and visitors. We look forward to welcoming you again once it is safe for us to reopen.

The Empress of Ireland Exhibition Opens


The Canadian Museum of History puts on a good show

This past 29 May was the 100th anniversary of the sinking of the Empress of Ireland and the natural evening to hold the opening event for Canada’s Titanic - The Empress of Ireland exhibition. A few hundred people filled the Grand Hall at the Canadian Museum of History to see the event, sip some wine and chat. A small band, reminiscent of a brass band of the Salvation Army (who lost 167 “soldiers” in the disaster), played period music. A bagpiper began the event with some sad skirls. Speeches were presented by Canadian Museum of History President & CEO Mark O’Neill and Tanya Bouchard, Chief Curator of Halifax’s Canadian Museum of Immigration at Pier 21 (who partnered with CMH for this exhibition). Curators and designers were applauded and Minister of Heritage Shelly Glover rounded off the speeches. 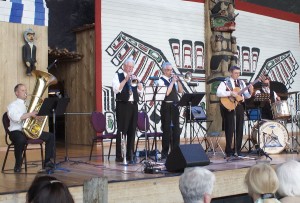 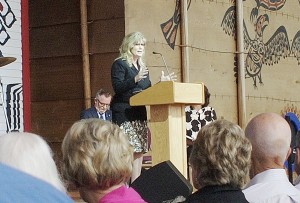 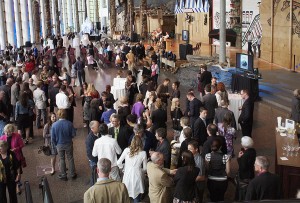 The official stuff over and the exhibition declared “open”, the museum folk mixed and mingled while others began to stream up the escalators to the level 2 Special Exhibitions Hall. The line to enter the exhibition soon stretched half the length of the very long corridor. Many people, carefully managed by a team of polite museum traffic cops, patiently waited 30 minutes or more to get in.

The exhibition uses the story of immigration as an introduction to the story of the wreck. Indeed, an estimated 1 in 35 Canadians can trace their roots back to families who emigrated to Canada aboard the Empress of Ireland. The first chapter of the story tells of the immigrant experience. Period luggage, grainy murals of piers and faded snapshots of tired, hopeful-looking families evoke Pier 21’s own atmosphere.

It is worth a few minutes to listen to the audio stations both here and scattered throughout the exhibition. They offer personal accounts both of daily life aboard the ocean liner and of the tragedy itself. The stories are from people of all classes, including the crew. 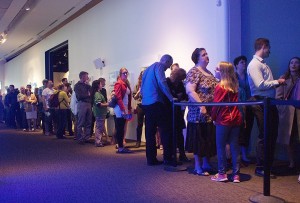 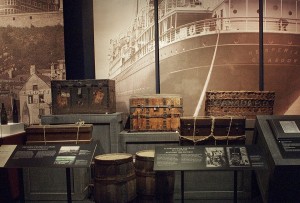 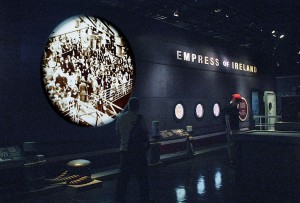 For chapter two you cross a short gangway into what appears to be the great, riveted hull of the ship itself to explore life aboard an early 20th century ocean liner. This is where you meet the stars of the show: the artifacts. Dozens are on display, a great number marked with an anchor symbol indicating that the artifact was recovered from the wreck itself. “Rooms” of items from specific areas of the ship are presented with rear-projected backdrops of historic images of the Empress’s cabins and lounges. The exhibition is immersive and atmospheric: the shipboard displays are bounded by a dark, moonlit view of the St. Lawrence as if seen from the deck of the Empress. 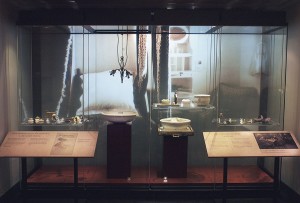 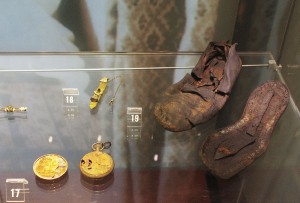 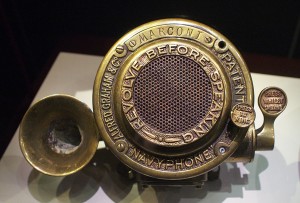 The minute-by-minute account of the tragedy itself is told in a dark, eerily lit corridor. It’s riveting in and of itself; the subsequent rescue, aftermath and inquiry are in their turn shocking and dismal. Some of the imagery in this last chapter is quite disturbing. 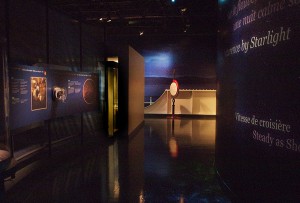 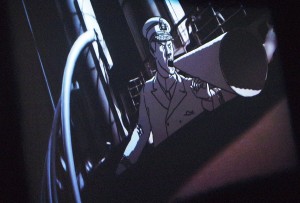 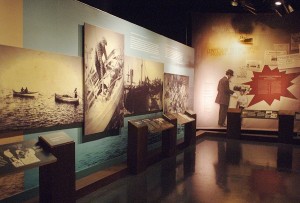 It will be a popular attraction this year and one that does the newly christened Canadian Museum of History credit for telling a story that is long overdue and which had been largely overshadowed by the Titanic disaster and the First World War. The Empress really is Canada’s Titanic. There may be no “Jack and Rose” here, but the history of this wreck still makes for a great story. Go see it; on until April 2015.

Ever wondered who decides what goes on Canadian coins or bank notes? Or why our coins have certain names and our notes are different colours? Use this guide to help answer some of your money-related questions!
Content type(s): Blog Subject(s): Education
November 2, 2020

Teaching Economics During the COVID-19 Pandemic

The Story Behind the Engraving

The men on the back of this bill were part of a small community of families, a summer hunting camp called Aulatsiivik on Baffin Island.
Content type(s): Blog Subject(s): Collection, History
October 5, 2020

When the Barenaked Ladies released “If I Had a $1,000,000,” they could have considered themselves reasonably rich. And today? Well, there’s this inflation thing…
Content type(s): Blog Subject(s): Education, History
July 16, 2020

Johnson’s entire family, two girls and five boys, was involved in the counterfeiting operation: dad made the plates, the daughters forged the signatures and the boys were learning to be engravers.
Content type(s): Blog Subject(s): Collection, History
June 29, 2020